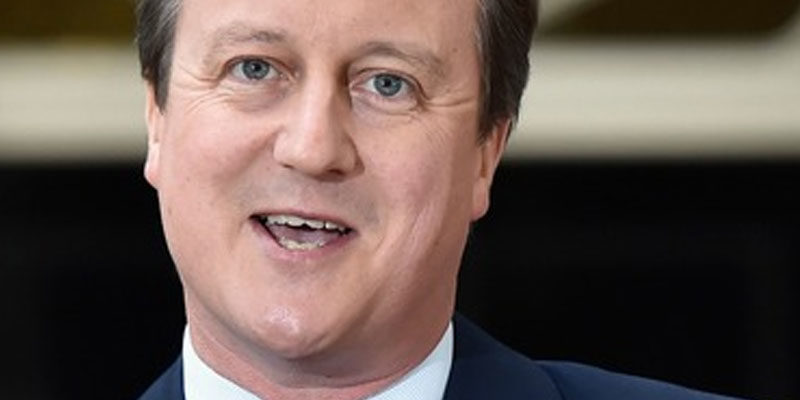 What a pickle David Cameron got himself into on the publication of the so-called Panama Papers. It’s all so unnecessary – but he knows that already.

Before entering politics he was in the communications business so he’s no doubt aware of the phrase “if you’re explaining, you’re losing” – a perfect summation of the dynamic of handing an issue.

So, whenever you find yourself in the eye of a storm on a story such as this where papers from Panamanian law firm Mossack Fonseca showed that Cameron’s father Ian had established an off-shore investment trust, you have two options –Fight or Flight.

The Fight option (and one I would always recommend) is to confront the story openly, transparently and quickly to either dissolve its initial impact or to create space and time for further investigation into the matter at hand and ultimately settle the story.
The Flight one – mistakenly taken by Cameron – is to run from the story and be piecemeal in your approach to answering it. As a result, something which could and should have been a one news cycle wonder became a week long trauma of obfuscation, followed by a “Mea Culpa, I could have done better” TV interview before the final revelation of income earned from Blairmore Holdings. His reputation has taken a hit when it absolutely didn’t need to. He did nothing illegal, Revenue were aware of the matter and he had paid his due taxes.

So how to explain his mis-step on this matter?
I think that it’s a classic case of the Emotional winning over the Rational.
One of the most appealing aspects of David Cameron’s character is the widely reported assertion that politics for him is not a “be all, end all” consuming passion that it is for many of his contemporaries including Boris Johnson and George Osborne. Therefore, one can imagine that he may have felt that (with a life as public as his) delving into a private family matter concerning the perfectly legitimate actions of his much loved late father was an intrusive step too far. Hence the gradual, initially resistant response to the media on the Panama papers.

However, while I understand that sensibility, crisis and issues management can be a brutal business and is not for the faint hearted. And that’s why Rational should win over Emotional every time.