O, What a Lovely (Water) Crisis!

You are here:
Communication 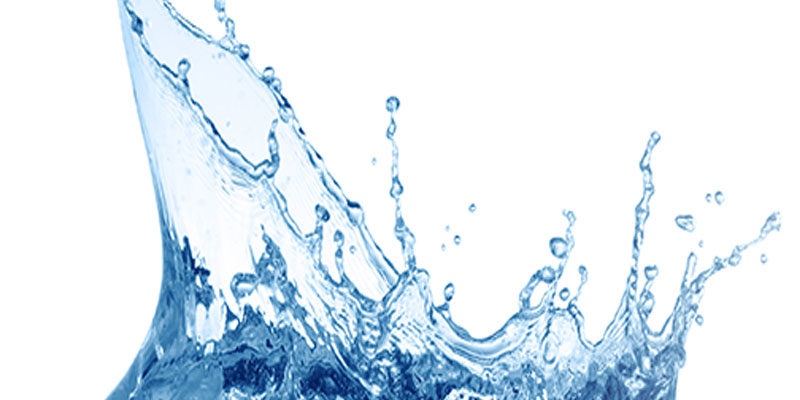 Working with Companies to Solve their Communications and Reputation Issues – ie.linkedin.com/in/davidobriencommssolver

So, finally we’re here. The day before the Big Reveal planned for tomorrow evening by the Irish Government that will hopefully be the end of the Big Crisis at Irish Water.

I was about to say that it’s a classic example of Communications Gone Wrong but the story is still unfolding. This past week, the fall out took many forms, from Mary-Lou’s party trick in the Dail chamber to Joan’s incarceration by car. And it really didn’t need to be this way.

For the record, I disagree with those who said the problem was “Communications”. It wasn’t. Incoherent, nonsensical messaging and trying to defend the indefensible were at fault. We’re a sophisticated audience – don’t tell us it’s not a quango when it clearly is, don’t insult us by telling us that salaries are not bonus driven when they are (there’s a subtle difference between nuance and nonsense). Don’t ask us for our PPS numbers without the courtesy of explaining exactly why they’re needed and PLEASE don’t ever tell us again that we’re going on a journey (as some initial Irish Water material stated) – I can think of far more interesting travelling companions than a utility!

Many years ago I worked at Saatchi & Saatchi in London handling the PR launch of The UK National Lottery, then a highly contentious and complex topic of nationwide debate. What I learnt at that time has served me well in the intervening years helping clients to resolve communications and reputation issues.

Clarity, Brevity and Transparency are the crucial elements of good messaging. And Time is needed to hone that messaging while researching that it resonates with the target audience, in terms of being both compelling and credible.

Fast forward to today and looking at Irish Water, it’s clear that none of this happened – until now.

Finally, simplicity and clarity seem to be the order of the day (that’s assuming that the well placed media leaks this weekend of nett payments of less than €200 and €100 are to be believed).

So what else would I advise? Firstly, cover off the other potential banana skins. Put an affordable cap on call out charges for a fixed period and stop the scare mongering stories about extravagant costs. Drastically reduce call waiting times to Irish Water by hiring many more call centre operatives. Beef-up the Irish Water department that handles TD’s and public representatives, again with additional staff. Take the sting out of the privatisation debate by making it the subject of a Referendum (and if there’s a long forgotten Oireachtas instrument that can change the Constitution without the need for a Referendum, even better). For a period of six months, set up a rapid response unit in your Press Office to immediately counter incorrect media facts and general commentary. Also, don’t run away from Social Media – embrace it.

Lastly, can I offer my prediction for Crisis 2015? It’s another gift from former Minister Phil Hogan that can be summed up in two words – Septic Tanks. Wait until you see that one take off!

Seriously, Enda, call me – my details are listed in my Linked In profile.