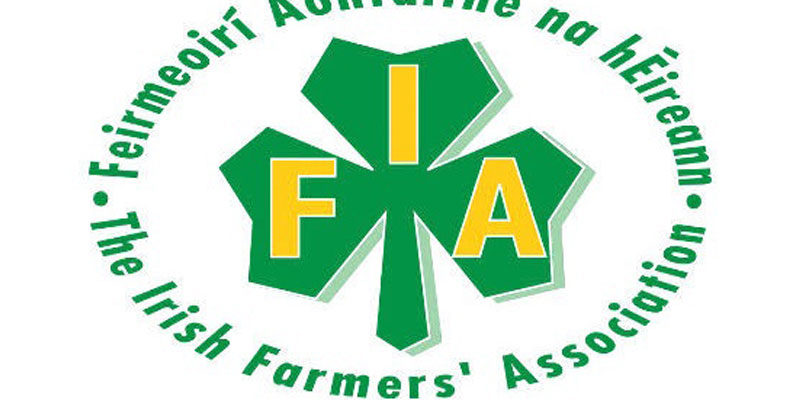 What a sad spectacle to see the once mighty Irish Farmers Association imploding in a manner that reminds me of the phrase “death by a thousand cuts”.

From a communications perspective, it’s beginning to put the debacle of Irish Water in the shade.

Reporting on the story in Saturday’s Irish Times (November 28) journalist Eoin Burke Kennedy opens with “It’s a basic tenet of corporate communications that if you’ve got bad news you get it all out at once.” He’s absolutely right. Why?

Because if you don’t take that approach you get treated to what’s happened at the I.F.A. during the week. Namely, one shock (former General Secretary Pat Smith’s salary and departure), followed by the shock of President Eddie Downey’s resignation and then the Richter scale reverberations of him signing off on a €2 million severance package for Mr Smith that’s now being stoutly disputed by the organisation.

And if that’s not bad enough, you then get the descent into a Punch and Judy show of claim and counter claim, of who knew what and when – all played out in the national media. Meantime, the people who apparently really matter to the I.F.A. – the claimed 90,000 members – look on aghast.

So how does the organisation begin to heal itself? The first thing is to take control of the story and stop it spiralling further out of control. Then, start listening to whoever is advising you.

Simultaneously, former IFA economist Con Lucey – the man now cast in the role of most trusted person in the organisation – needs every help and resource to complete a report for publication in the shortest period possible.

Next up is taking a bold step that begins to put an end to the on-going saga.

And fairly or unfairly, it’s my opinion that the I.F.A. Executive Council needs to step down and transition immediately to a new management team. And it’s not about optics. Quite the contrary – it’s about substance. It’s highly likely that Con Lucey’s report will lay bare previously unknown current and legacy issues on pay and remuneration, raising new questions in the process.

That being the case, there’s one simple question that will then asked. What were the Executive Council doing presiding over lavish payments? And, if they didn’t know, what’s the point of them in the first place? As result, their collective position will be untenable.

And a final thought – what is it about the word transparency that is toxic for so many prominent Irish organisations?

https://commssolver.ie/
Recent Posts
Recent Comments
Archives
Categories
Meta
Go to Top
We use cookies to ensure that we give you the best experience on our website. If you continue to use this site we will assume that you are happy with it.Ok